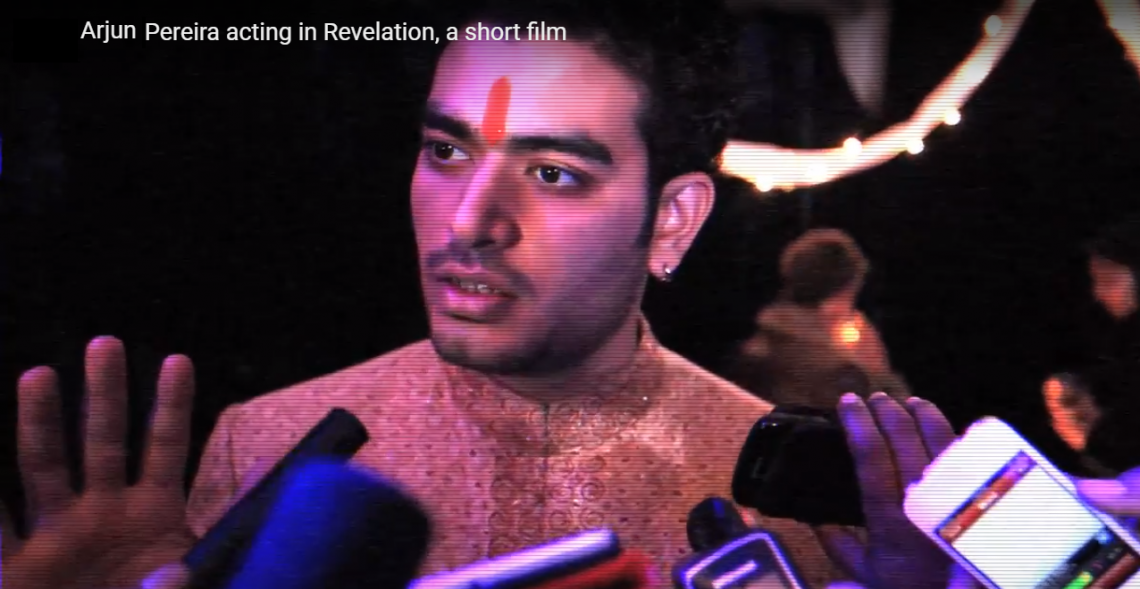 The handicapped guitarist who plays with one hand

Andres Godoy is a totally original one-of-a-kind musician. Can you imagine playing a guitar with such a melodious, creative and artistic vibe? With only one hand? This is exactly what Andres has done as an artist and guitarist. He has developed a unique technique of playing the guitar called TATAP, which enables him to play the guitar and create beautiful music with just one hand.

Andres Godoy was born in San Antonio, Chile in 1953. He is a guitarist, composer, music producer and cultural manager. At the age of 14, he had an accident while working at a mill, which led to the loss of his right arm. He was playing music from childhood as a guitarist. However, this tragic event did not stop him from playing the guitar. Over a period of time and with lots of hard work and dedication, he developed a way to play the guitar with only his left hand, which takes him to places all over the world since many decades and even now to play his soothing guitar-based music.

This technique he developed consists of hammer on, pull offs, scratches, bending with the fingers, fingertips, nails, holding the strings and these various combinations produce the melodies, harmonies, syncopations, and counterpoints in his music. He calls it TATAP because it involves a lot of tapping as well along with the above-mentioned skills. It takes a lot of strength in one hand to master his technique and thousands of hours of practice.

TATAP is not just a technique to play the acoustic guitar but also a philosophy of making the best of what you have, of being sincere, accepting oneself, find solutions to any crisis and reaching your full potential.

Andres has also created the TATAP foundation to address important issues around the world like poverty, illiteracy, human rights and detection of intelligent and distinct qualities in people of all ages, from children to the elderly and then to encourage them to use these talents or skills. He claims that the TATAP education methodology can help people to live wholistic lives by recognizing and honing their innates talents, develop them in to useful skills and then harmonize their physical, mental, biological capabilities to create bio-psycho-social development for a harmonious wholistic way of living.

He has been touring around the world, conducting his concerts, masterclasses since 2007 up to the present time all over Europe, Asia and South America. He lectures on fingerstyle acoustic guitar playing, sharing the stage with some of the best guitarists at many music festivals.

He has produced music albums for more than a dozen musicians and singers and has also released five of his own albums to date.

To conclude, Andres is an inspiration for all of us to accept ourselves as we are, make the best of our conditions to rise above and do our actions with lots of sincerity. We can live with a wholistic approach rather than tunnel visioning on some obsession whether it is money, love, or anything else. The best way to live is in wholistic harmony and sincerely enjoy the process of doing so.

This site uses Akismet to reduce spam. Learn how your comment data is processed.